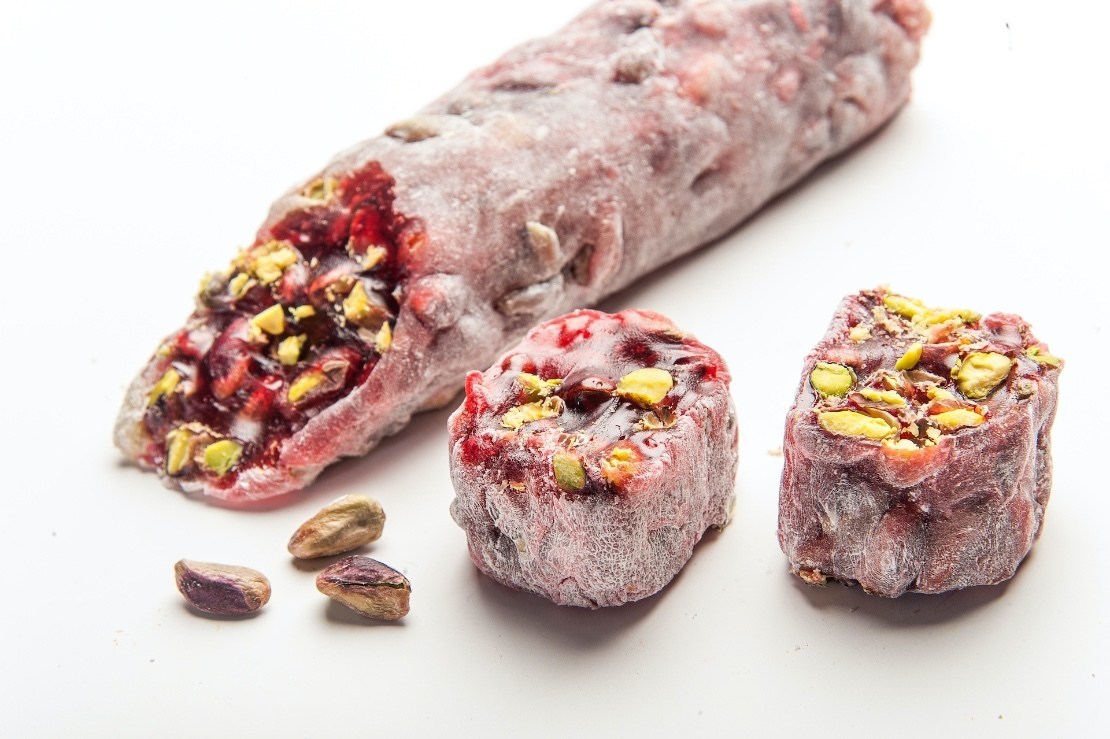 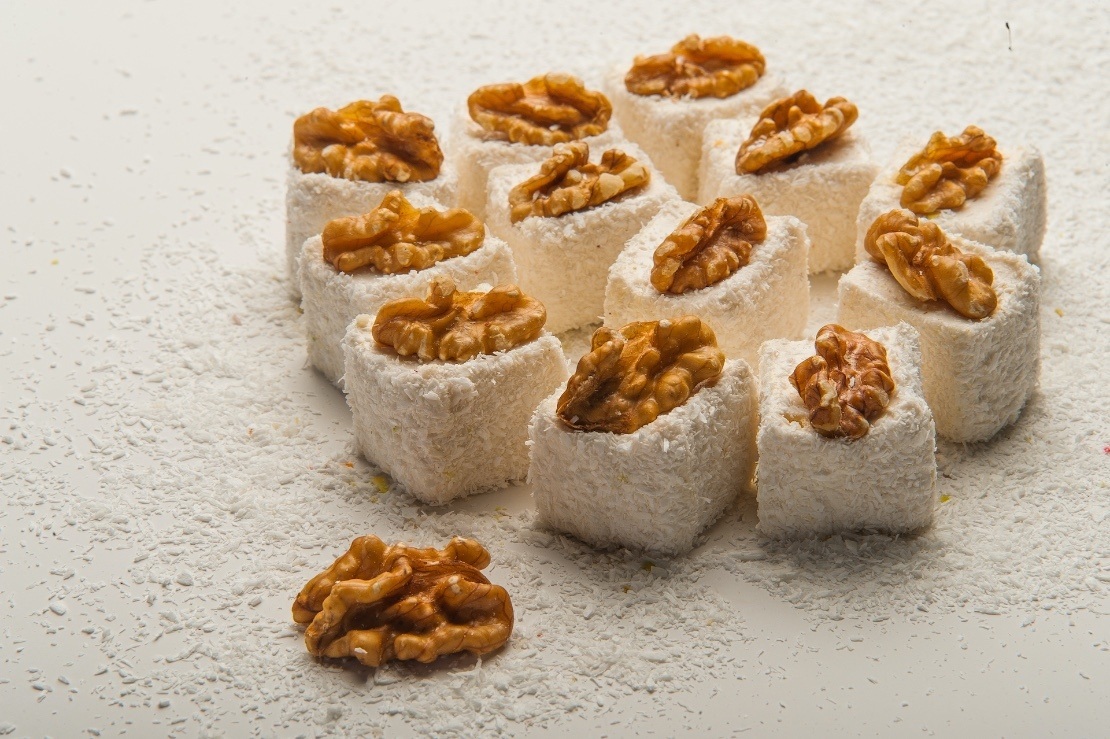 Deriving its history from the Ottoman word “rahat ul-hulküm” meaning the soothing throat, Lokum has been known in Anatolia since the 15th century, but has became widespread within the borders of the Ottoman Empire, especially in the 17th century. In Europe, it became known in the 18th century under the name of 'Turkish Delight' through an English traveler. Turkish delight was previously made with the composition of honey or molasses and flour, however changed the production composition of flavor in the 17th century thanks to the refined sugar known as "Kelle sugar" and especially the starch which was brought to the country.

Cookie Usage Notice
We use cookies to provide you with a better user experience. For detailed information, you can review our text about the protection of personal data here. (KVK) Protection of Personal Data Clarification Text can be viewed here.