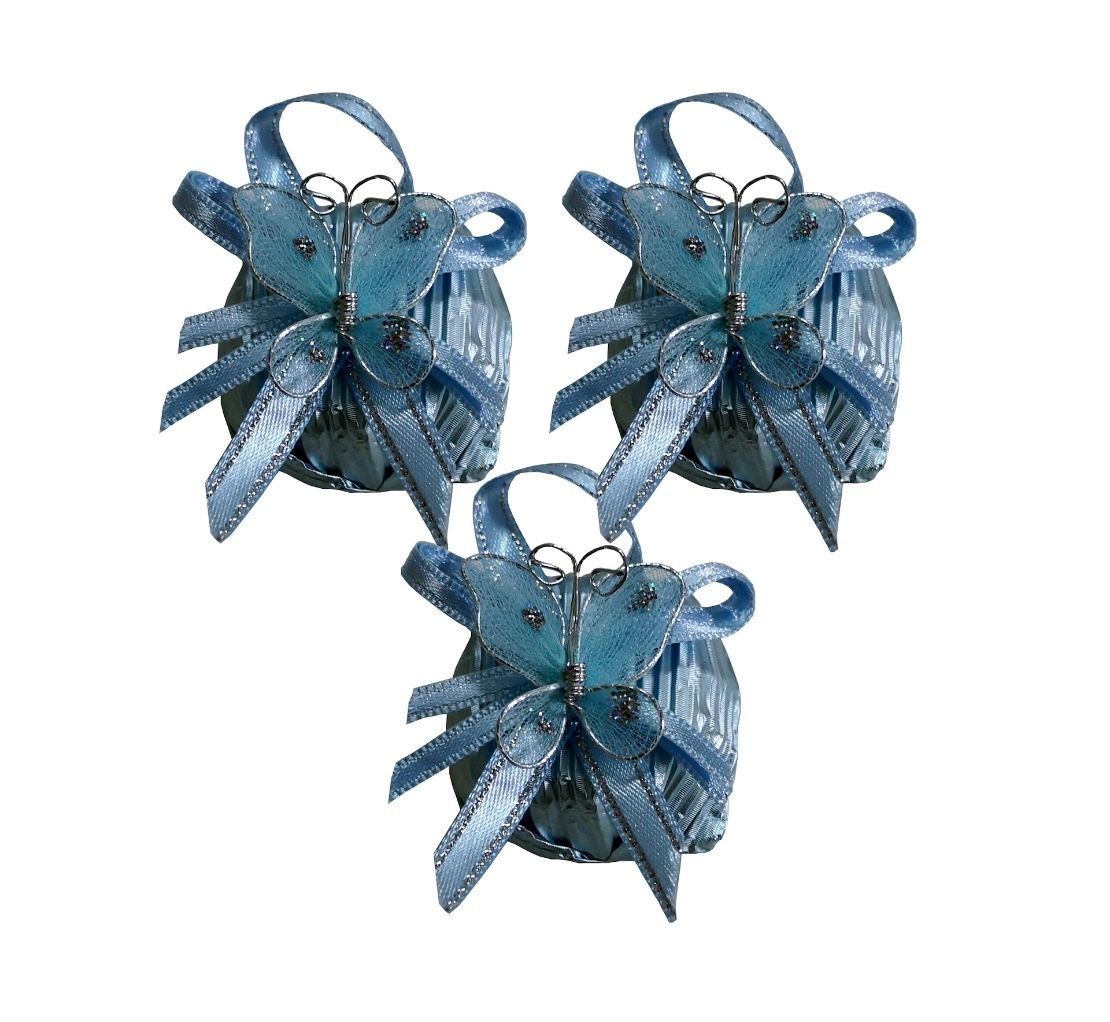 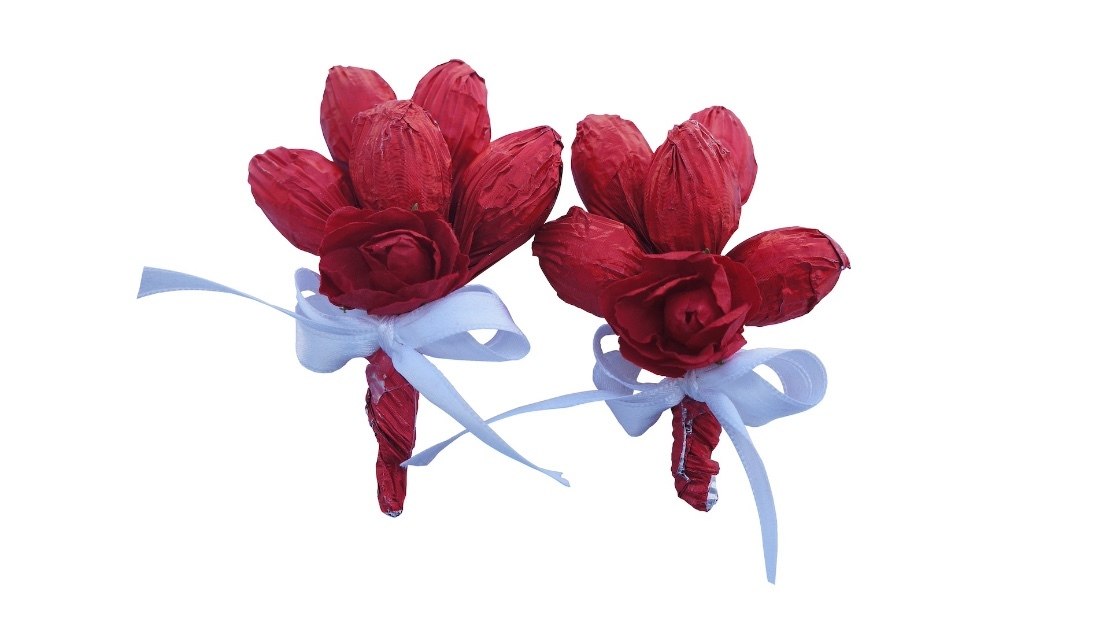 The history of chocolate goes back exactly 4000 years ago. According to historical sources, chocolate is used as a beverage for the first time on Mexican soil. B.C. The discovery of the society before the Olmekler, who lived in the current Mexican territory in the 1900s, chocolate production takes place by planting cocoa seeds in the tropical rainforests of Central America and then fermenting them into paste. The first chocolate is very different from today's chocolates; A bitter drink in liquid form ... Its formula is as follows: Fermented and putty into cocoa, water, vanilla, honey, hot pepper and other spices ... Olmeks, Aztecs and Mayans think that this drink gives energy and strength and makes the person happy. They believe it has a mystical feature. Yeasts are enchanted by the magic of cocoa, believing that they are the cocoa god; they worship him for happiness and peace. During this period, chocolate is a very valuable and not available drink. The spread of chocolate from America to Europe and from there to the world is thanks to a Spanish explorer named Hernan Cortes. In fact, it is claimed that Christopher Columbus discovered cocoa for the first time, but never brought it to his country, or even tasted it. The seafarer Cortes, who invaded Mexico, is also the first to carry chocolate to Europe. The Spaniards are taking an important step for today's chocolate by adding sugar to this drink for the first time. Spain hides chocolate from other countries for a hundred years. The King of Spain III. Phillip's daughter, Princess Anne, and King of France XIII. Until Louis got married. Princess worshiping the chocolate takes the chocolate to France and leads the history. As the demand for chocolate increases in Europe, cocoa fields are being established in the colonial countries and cocoa production starts rapidly. The production of chocolate, the food of the aristocrats and nobles for a long time, is revolutionized by the cocoa machine, the invention of Dutch chemist Coenraad Johannes van Houten. The machine, invented in 1828, separates cocoa butter from roasted cocoa seeds and the remaining chocolate can turn into a dry powder. This powder; It can be mixed with liquid and other materials, it becomes hardened and eaten, easily digested chocolate.

Cookie Usage Notice
We use cookies to provide you with a better user experience. For detailed information, you can review our text about the protection of personal data here. (KVK) Protection of Personal Data Clarification Text can be viewed here.